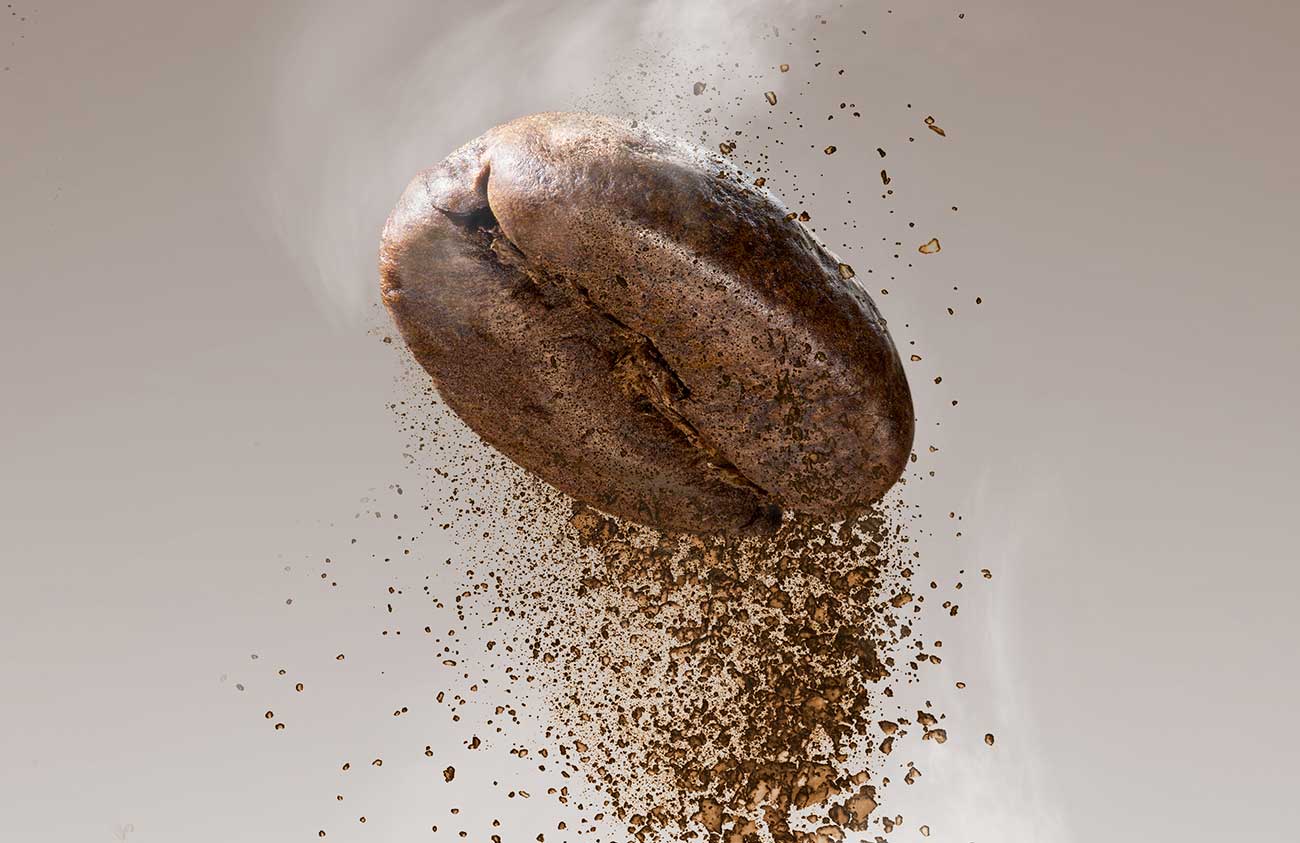 Ubuntu – from the farmer to your cup

by admin
Diary of the Coffee Hunter

A mistake often made by organisers when they ask you to speak at an event is not checking your background when allocating speaking times. As an African Christian of Pentecostal persuasion, it is impossible to get me to speak about something I am so passionate about in under five minutes. Yet that is exactly what I was expected to do at the first ever Tales of Coventry Tables Supper Club.

I grew up in rural Zimbabwe where both my late parents were primary school teachers. School holidays were spent at my grandparents’ who had a herd of cattle counting over a hundred. Tending to these animals was a duty of us the younger boys. The greener pastures were across the mighty crocodile infested Sabi River, Zimbabwe’s largest, which flooded often during the rainy season. A survival trick we knew was holding on to the tails of the strongest bulls and oxen across a flooded river by putting the rest of the herd between us and the crocodiles upstream. Crocodiles are most dangerous when they are upstream and swimming downstream with the tide. They cannot attack upstream.

Among the numerous experiences, most of them as dangerous as crossing rivers at the flood, my grandparents were strong on the African cultural concept of Ubuntu. Humanism. I am because you are. I am only well if you are. It is perhaps this cultural concept that has led me to passionately seek to make sure the small scale coffee farmers get the recognition they deserve for the passion, dedication and commitment to that fine cup of coffee. Ubuntu requires that every coffee lover has a direct interest in where their coffee comes from and how it gets to they come.

Share:
We use cookies to ensure that we give you the best experience on our website. If you continue to use this site we will assume that you are happy with it.Ok